For the past 7 years Solace has provided support to over 1000 revert sisters from all over the world via its Support Scheme service.

What is the Support Scheme service?

SOLACE UK has established a very structured and clear service which aims to provide support to revert sisters in difficulty. Our Support Scheme service is very unique in that it provides each revert sister with a fully trained support worker for one to one support.

During this support, an initial assessment is carried out which outlines what the revert sister’s current problems are and where she would like to be. From this, an individualised support plan is established.

The support is structured and person centred with the following aims:

What types of support are available through the Support Scheme service?

In addition to our core support service, we provide sisters with services and are designing new services in the following areas: 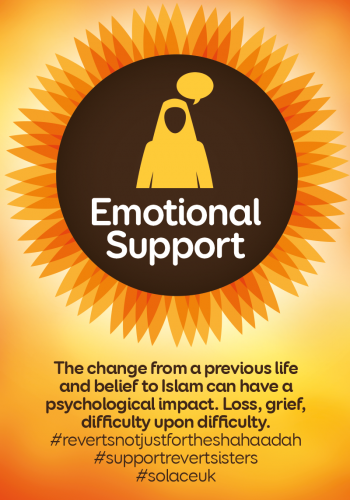 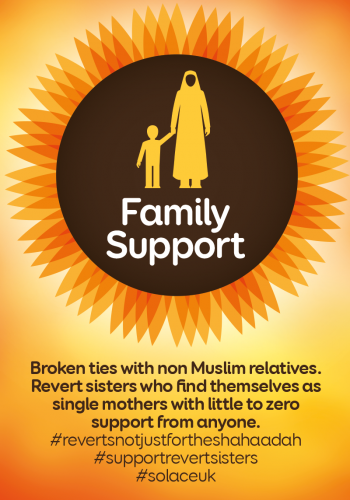 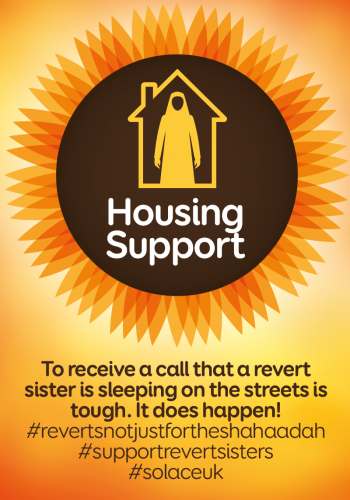 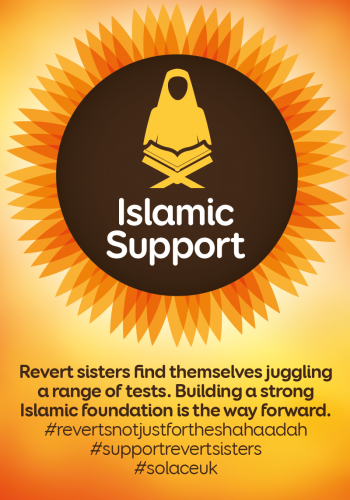 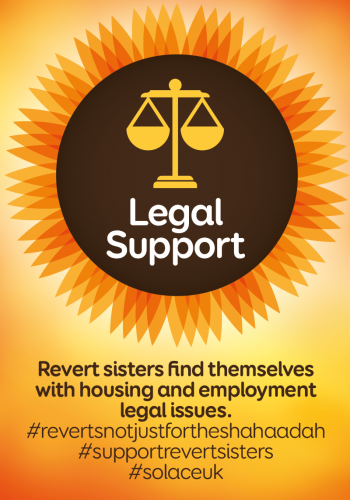 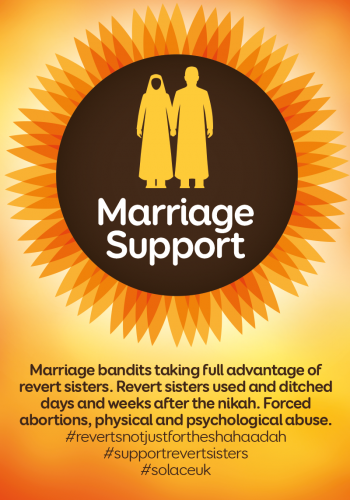 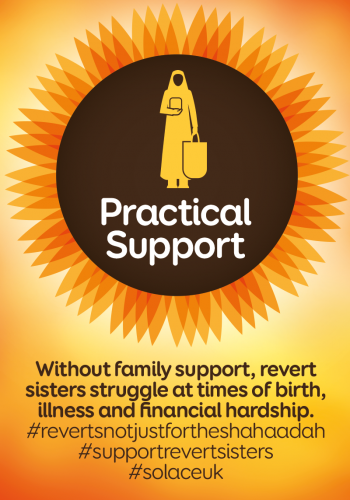 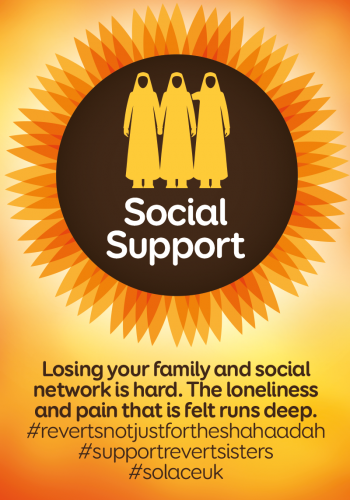